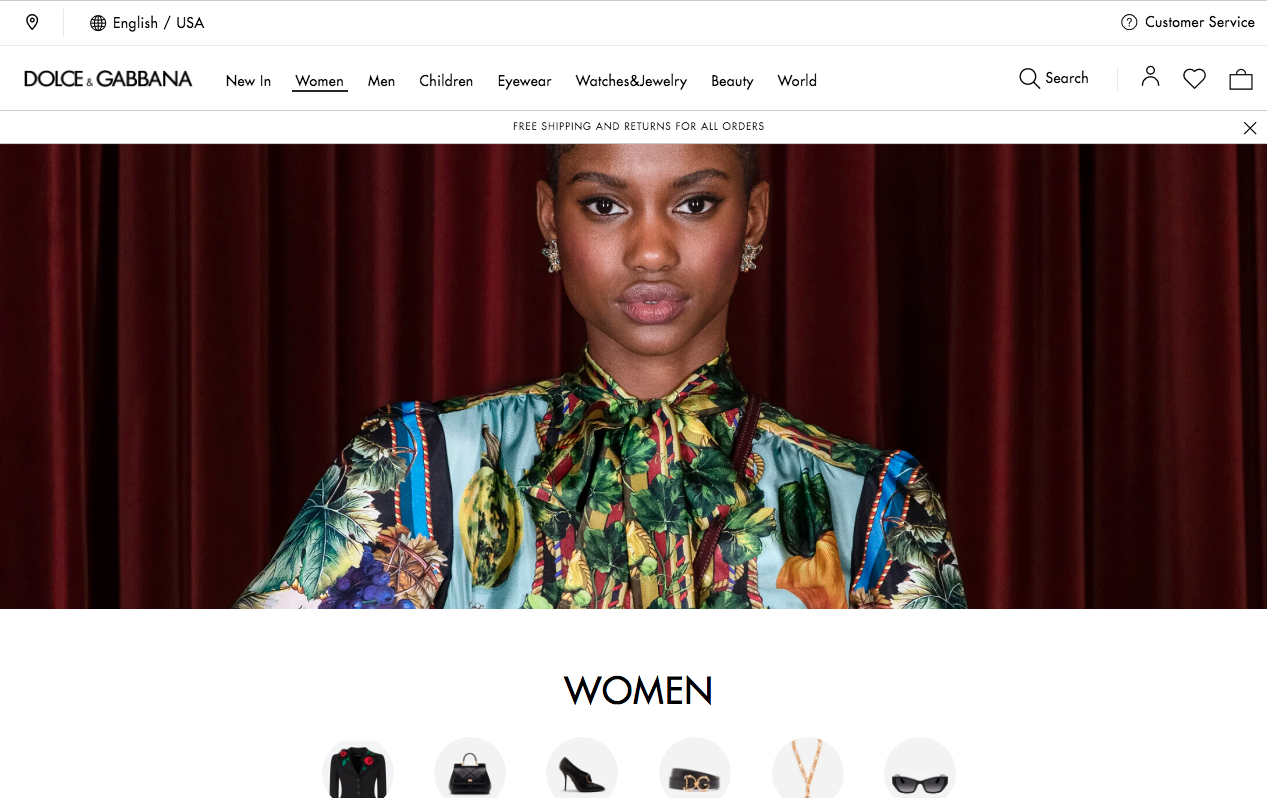 Italian fashion house Dolce & Gabbana was founded in 1985 by designers Domenico Dolce and Stefano Gabbana. After presenting their first collection for women at Milan Fashion Week in 1985, the fashion gurus and former couple opened their first store in 1986. In 1992, the house showcased its first line for men and also launched its first eponymous fragrance. 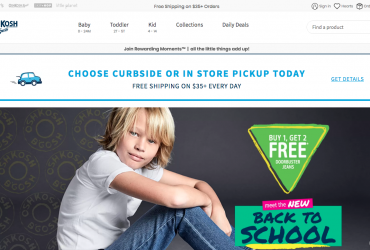 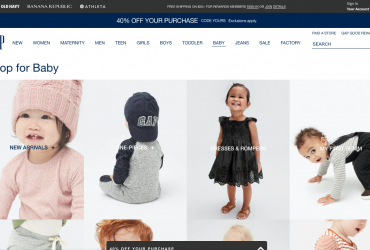 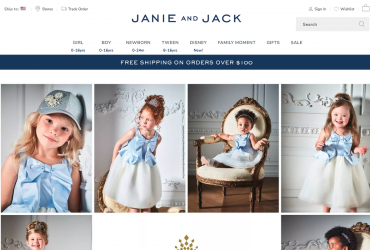 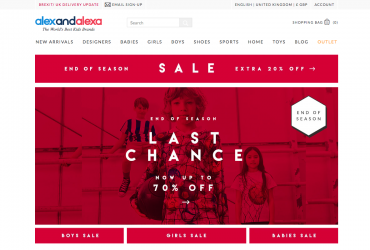 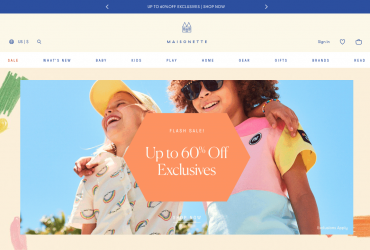 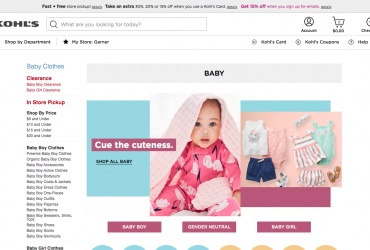 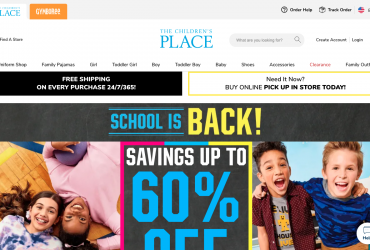 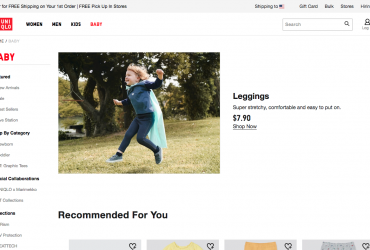 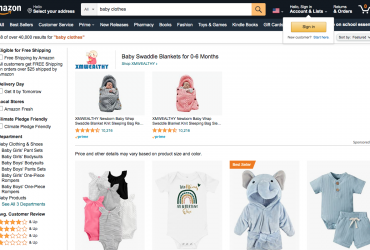 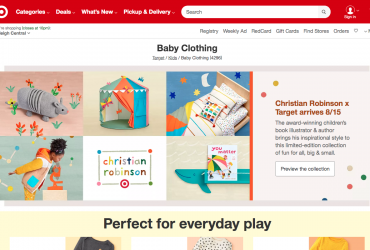 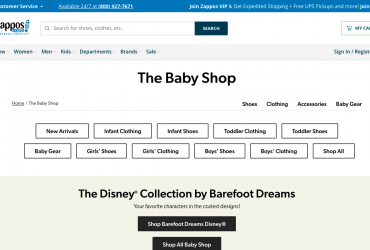 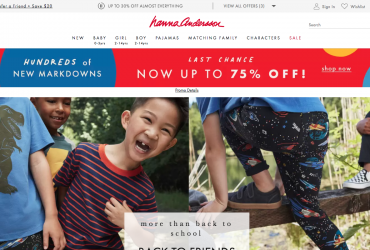