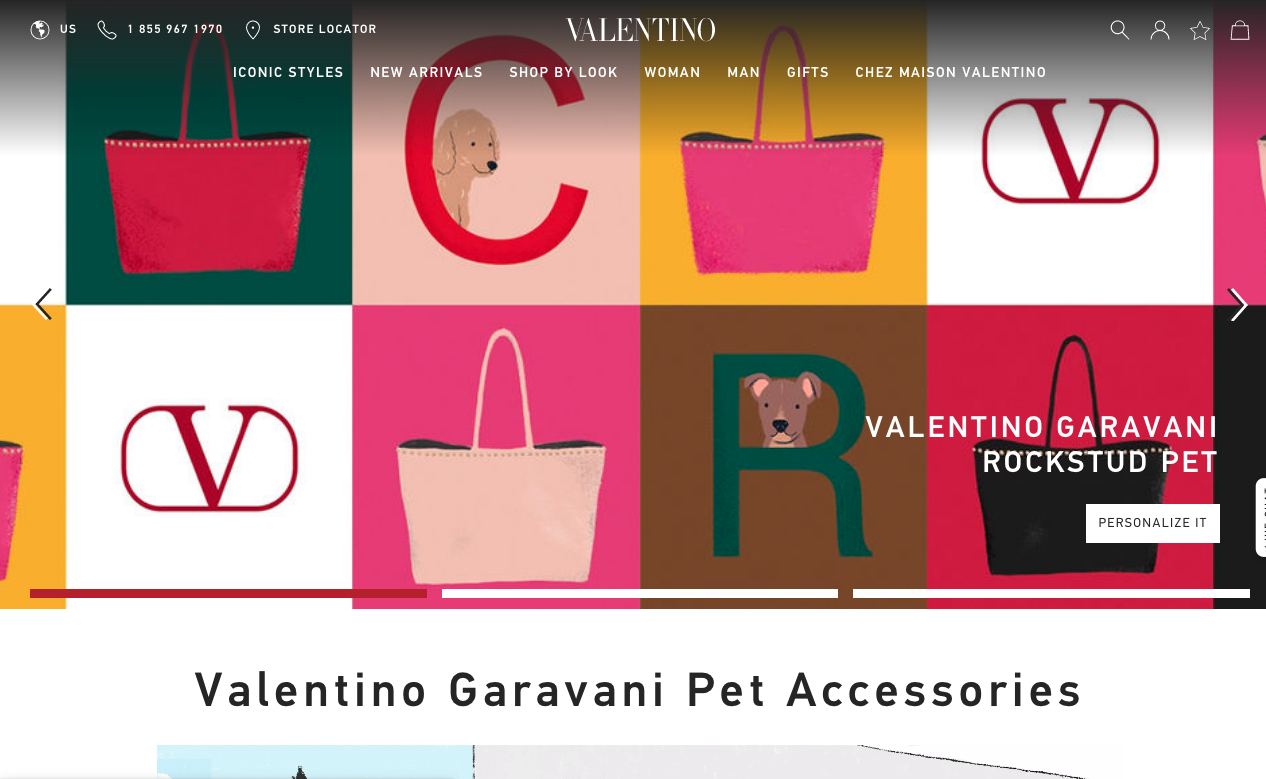 The house is known for its trademark fabric shade known as “Valentino red”. The brand made its international debut in 1962 in Florence, and garnered such acclaim Valentino went on to design custom wedding dresses for icons such as Elizabeth Taylor, Jennifer Lopez, Anne Hathaway, Courtney Cox and Princess Madeleine of Sweden. 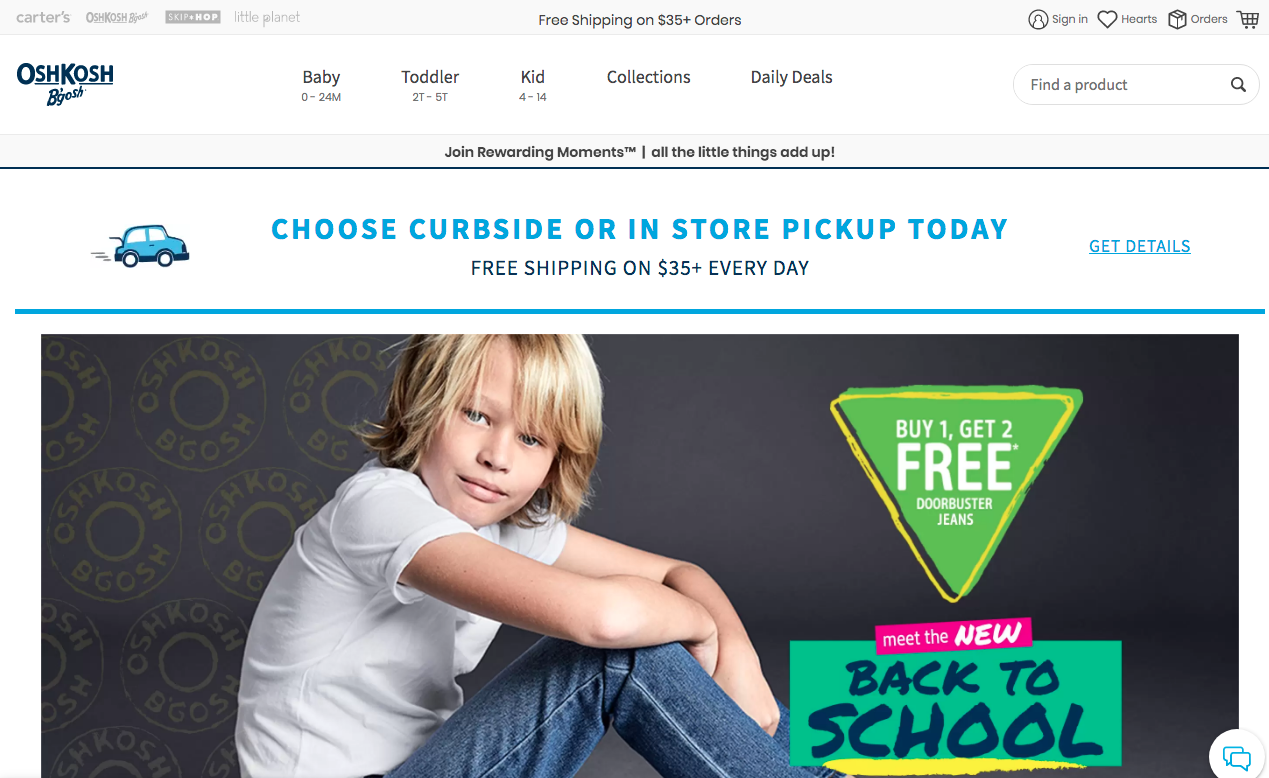 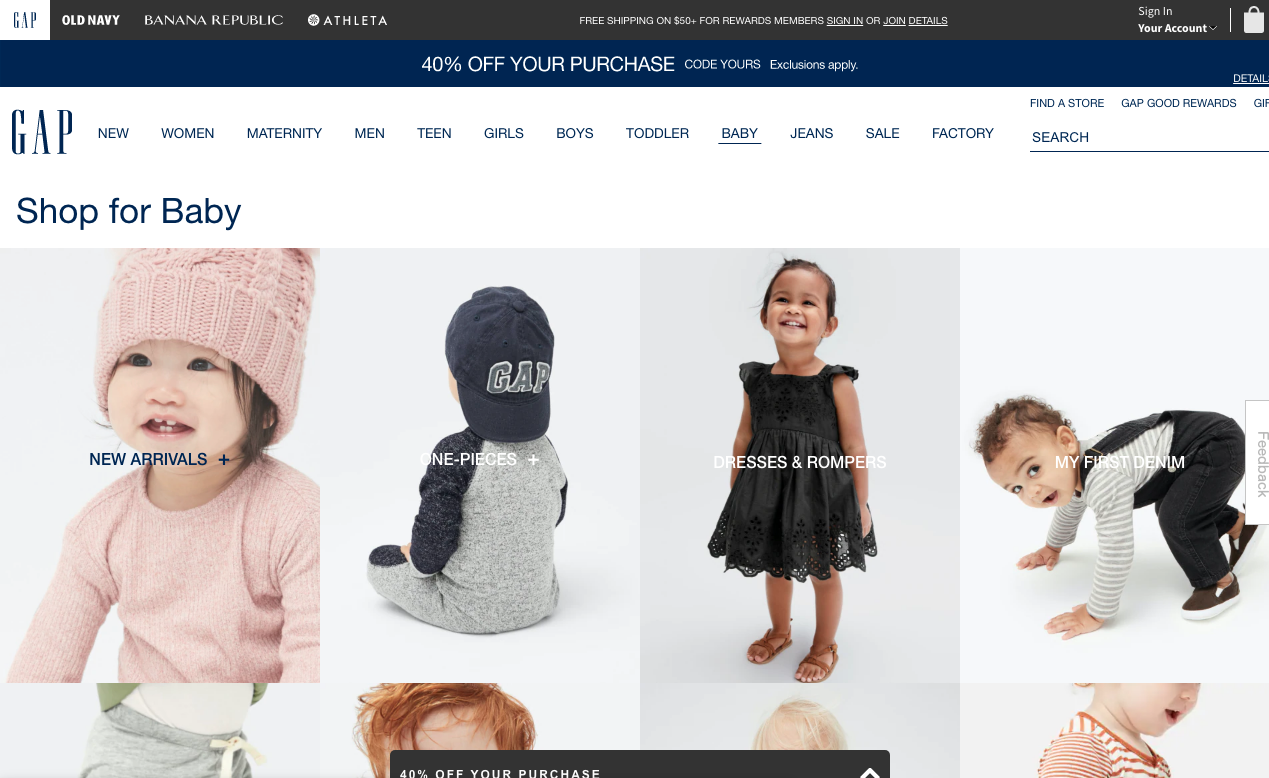 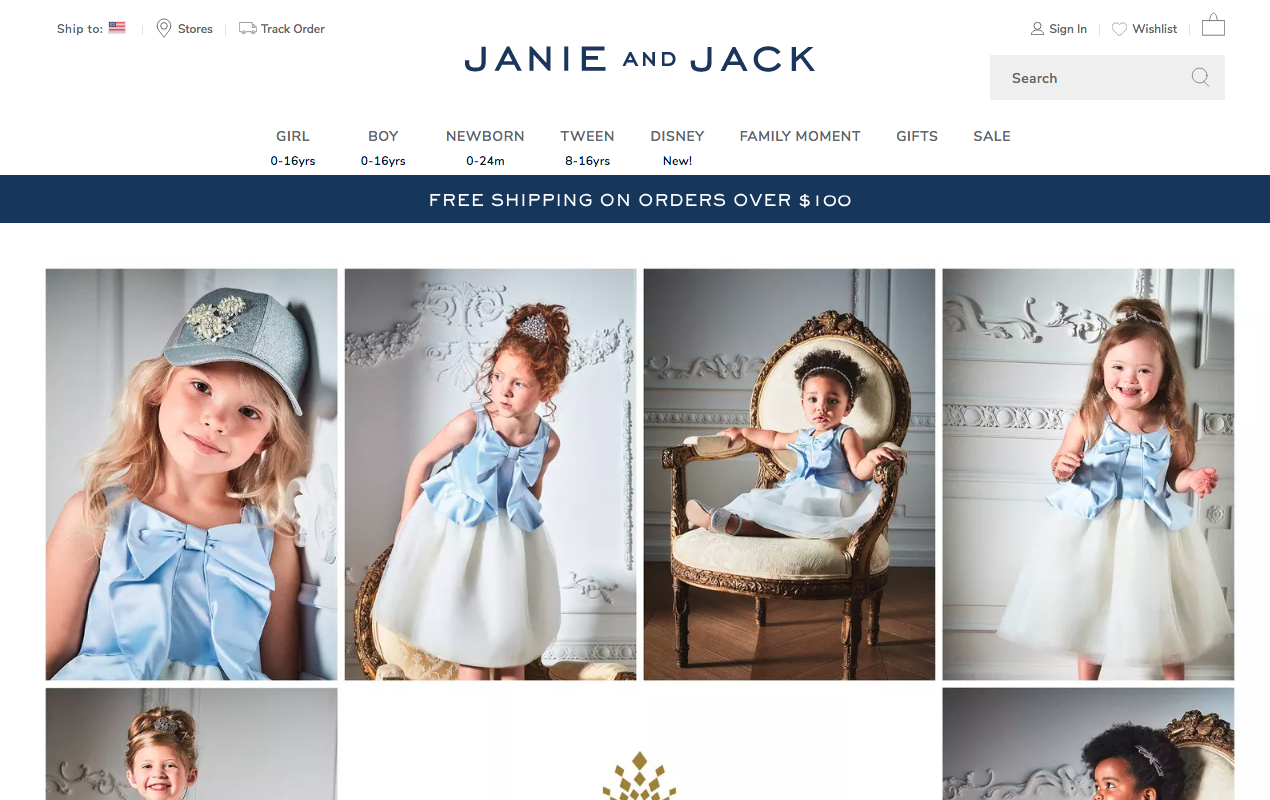 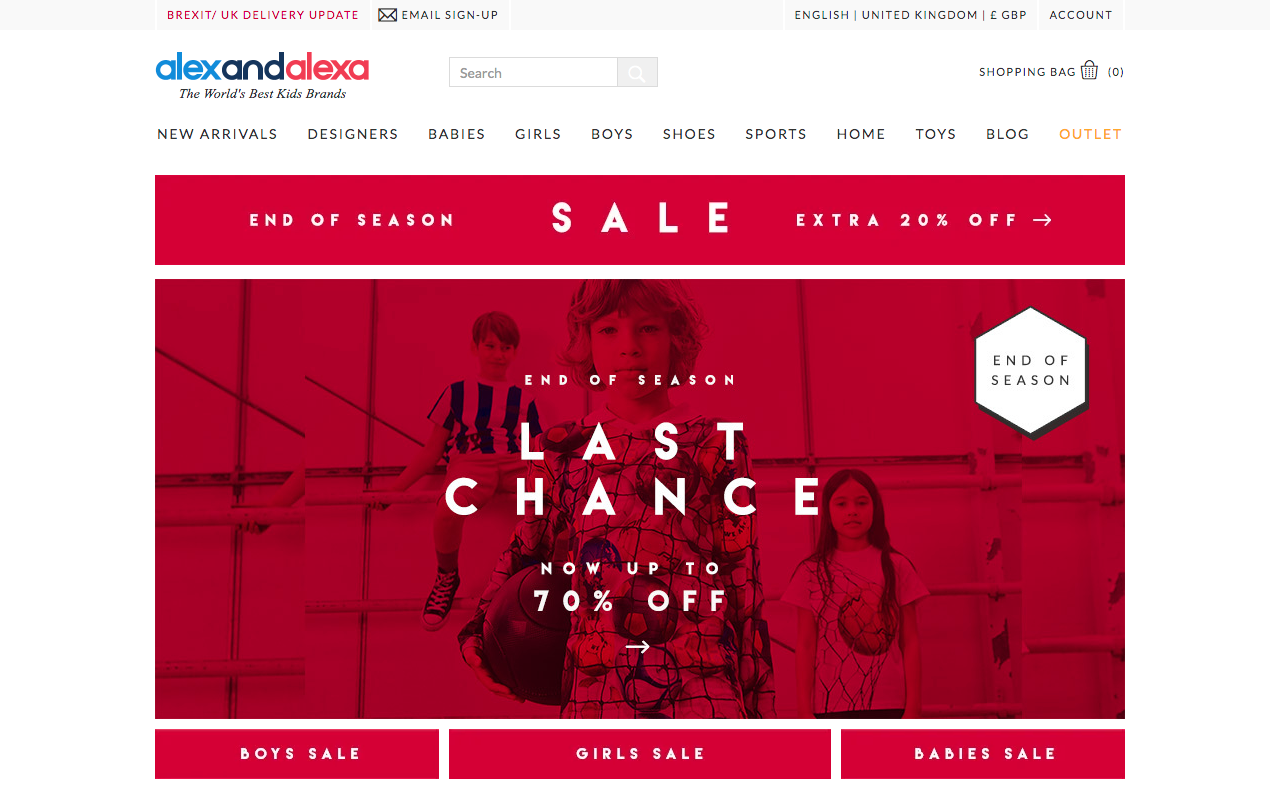 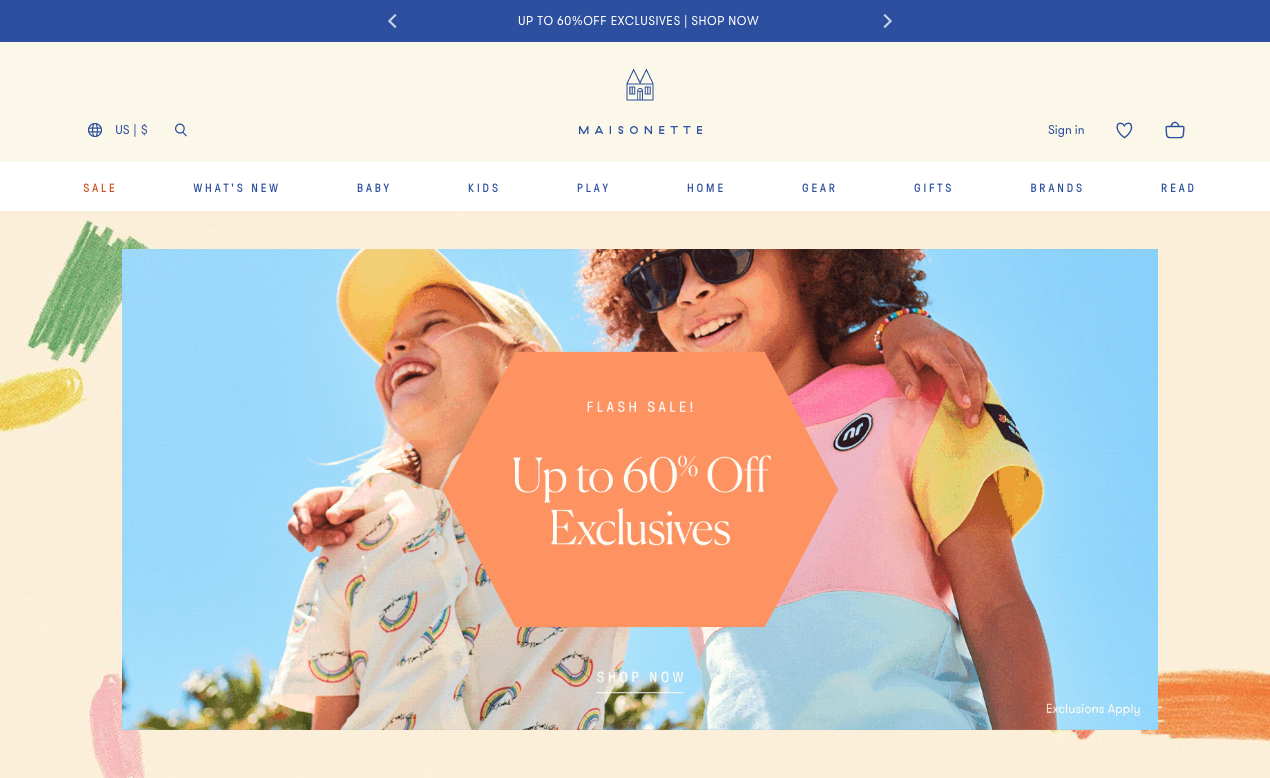 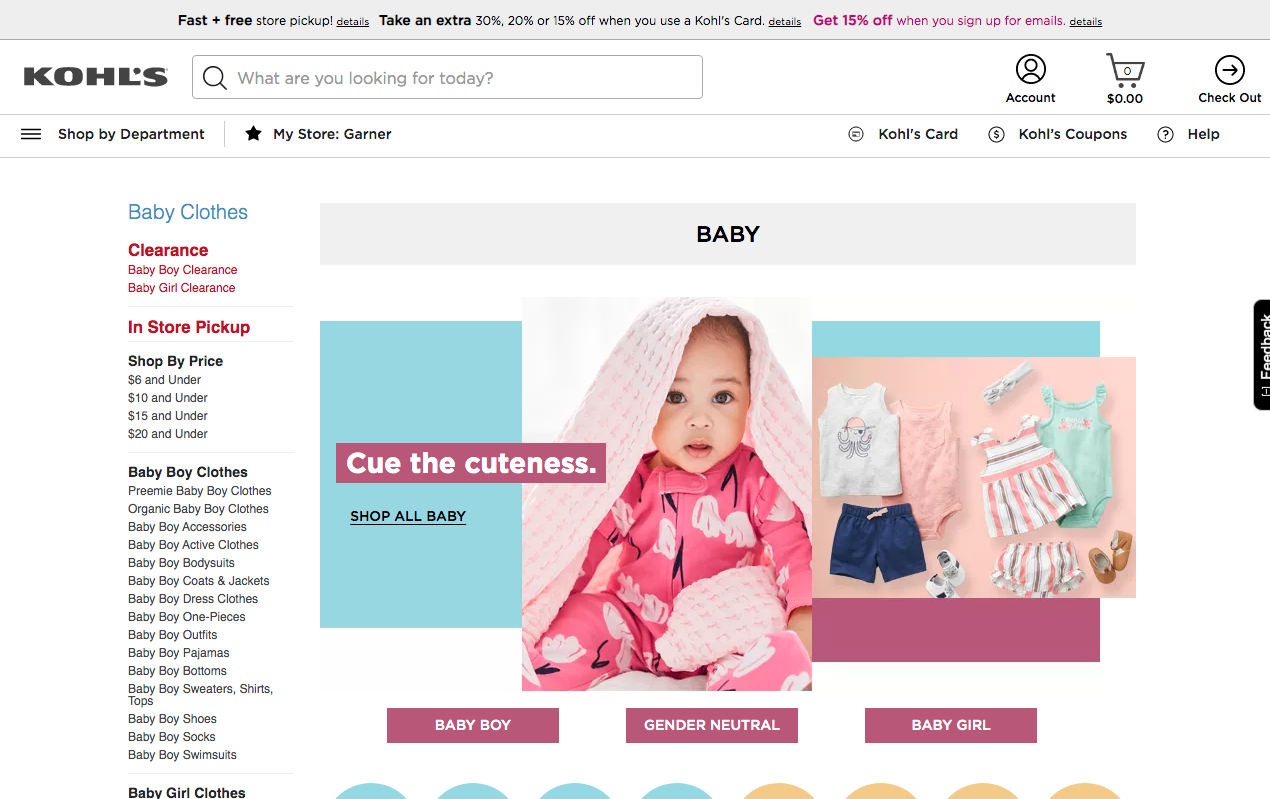 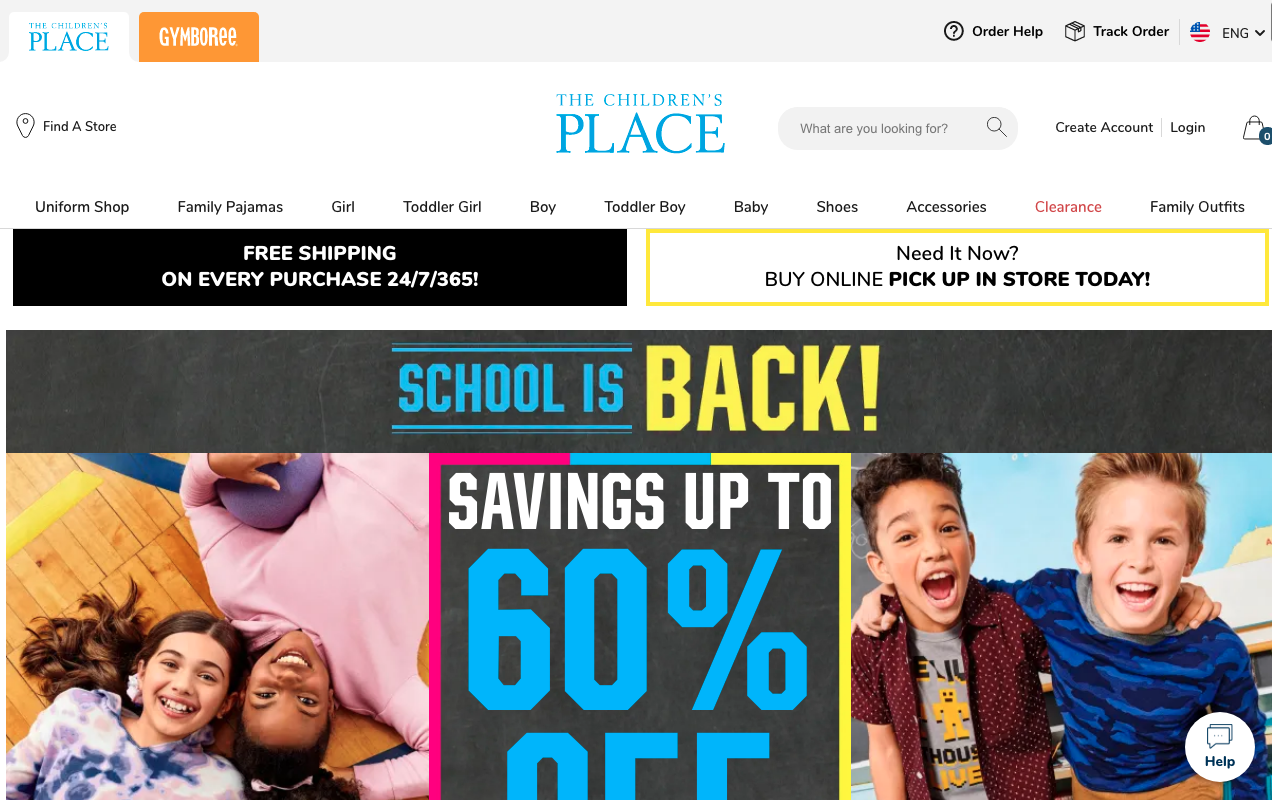 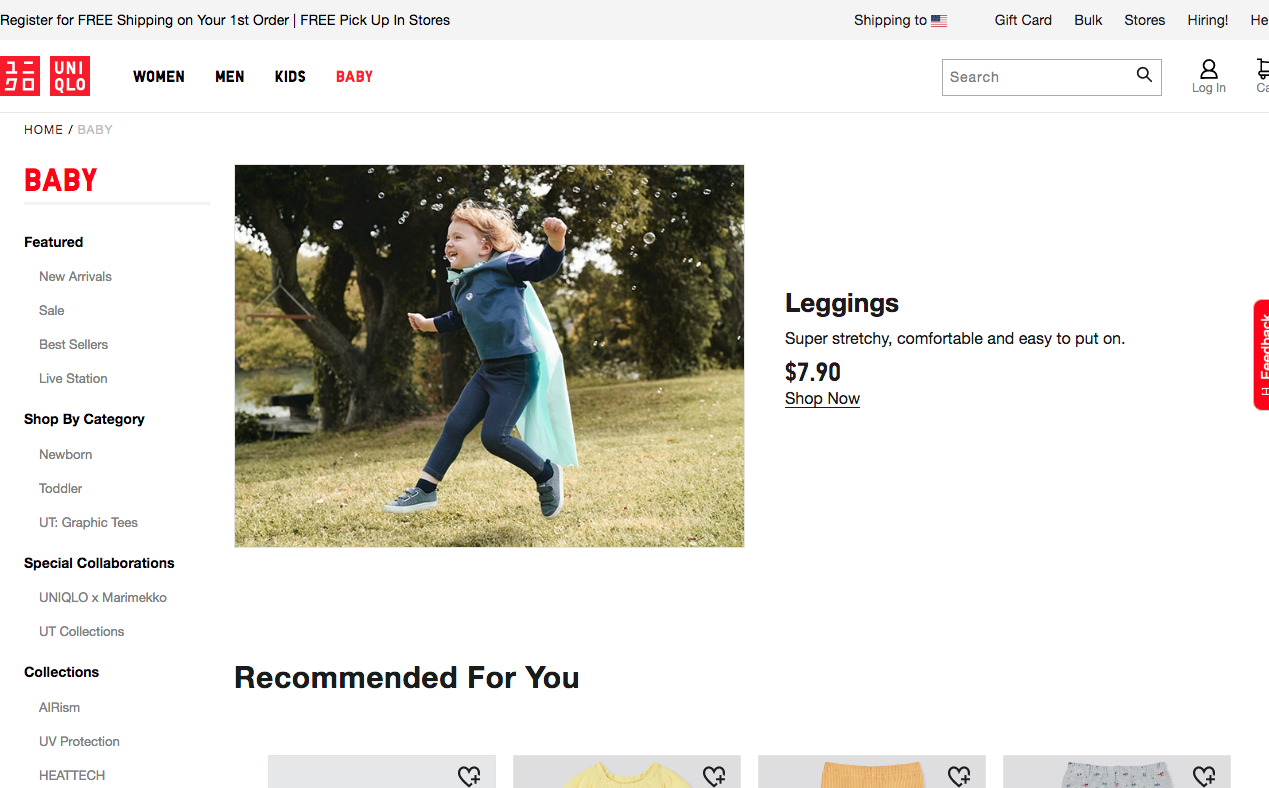 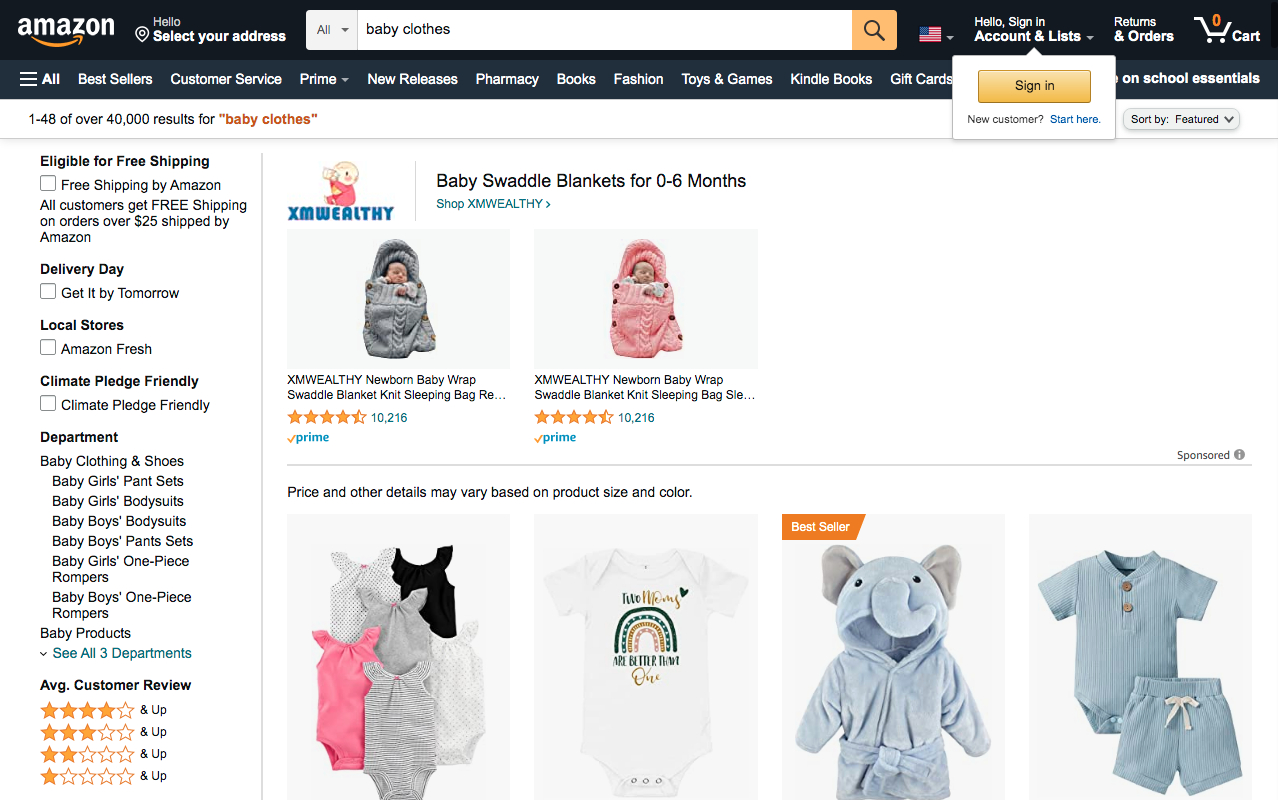 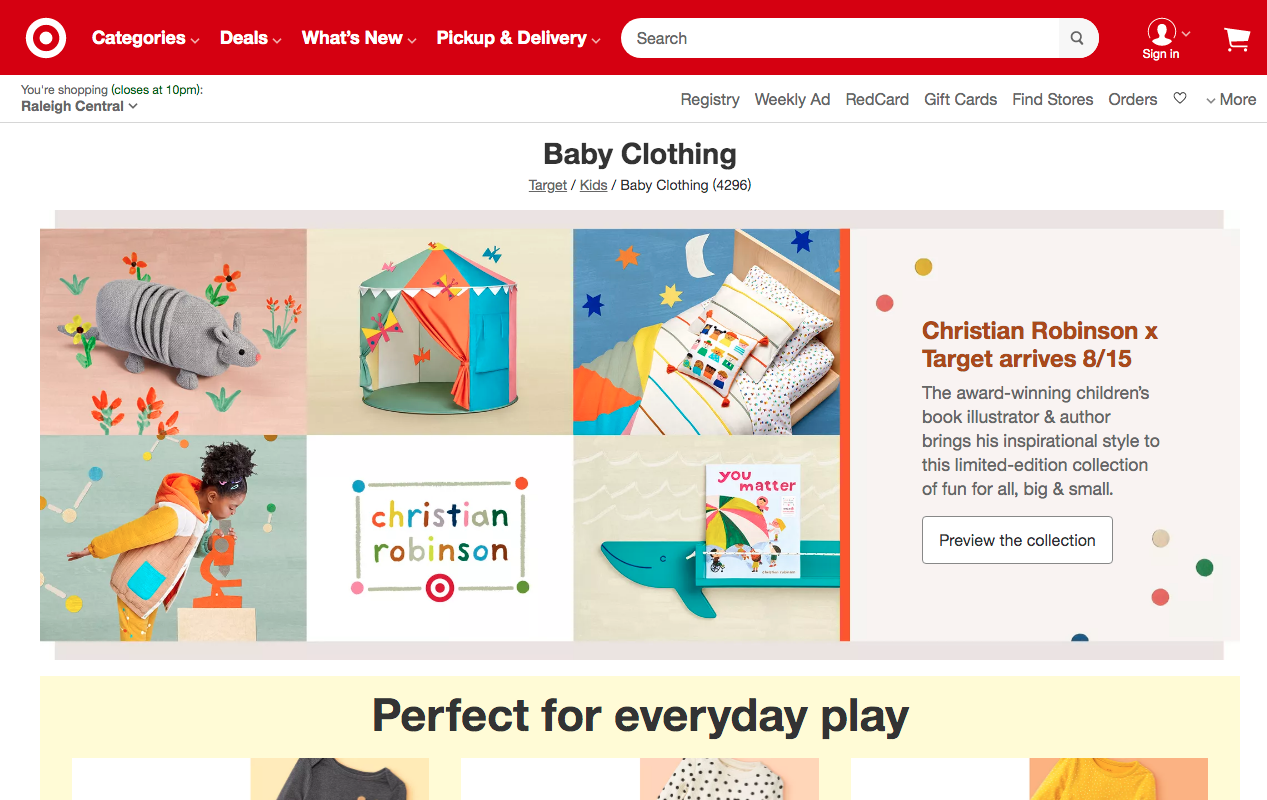 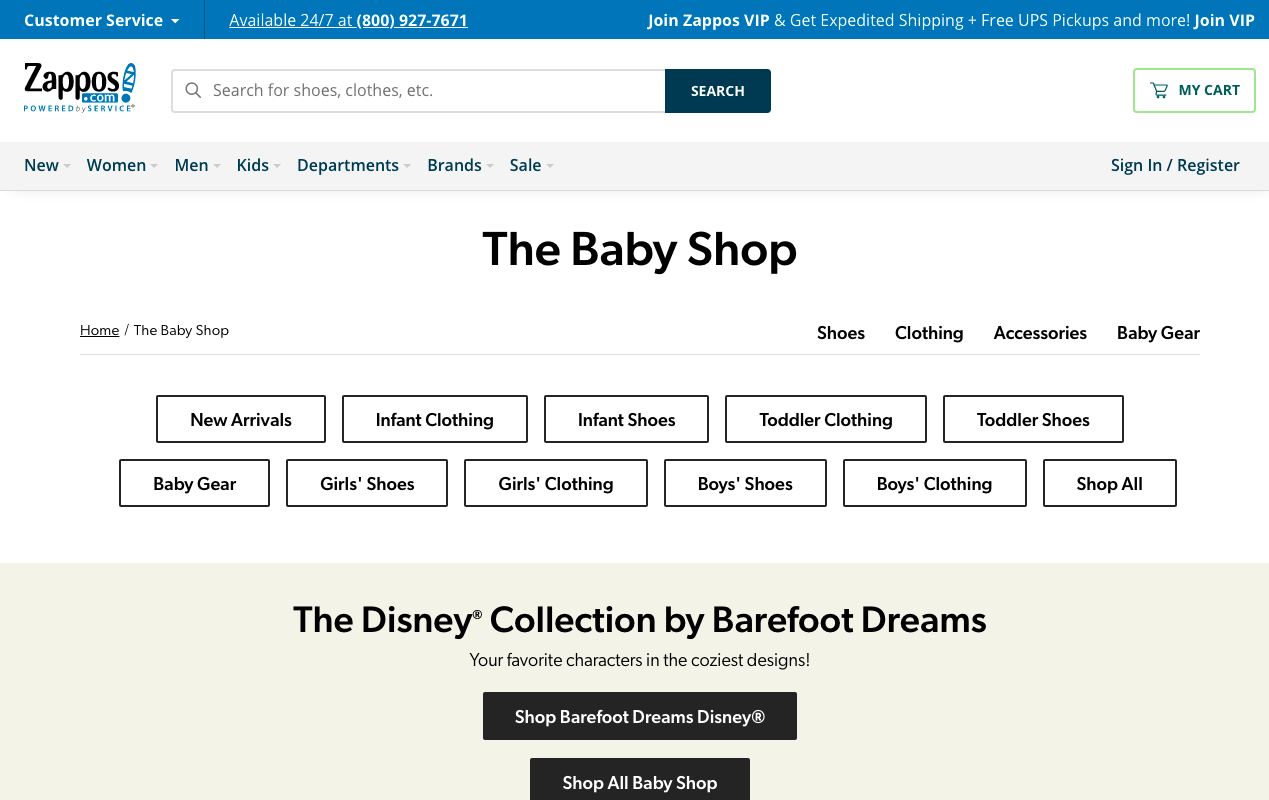 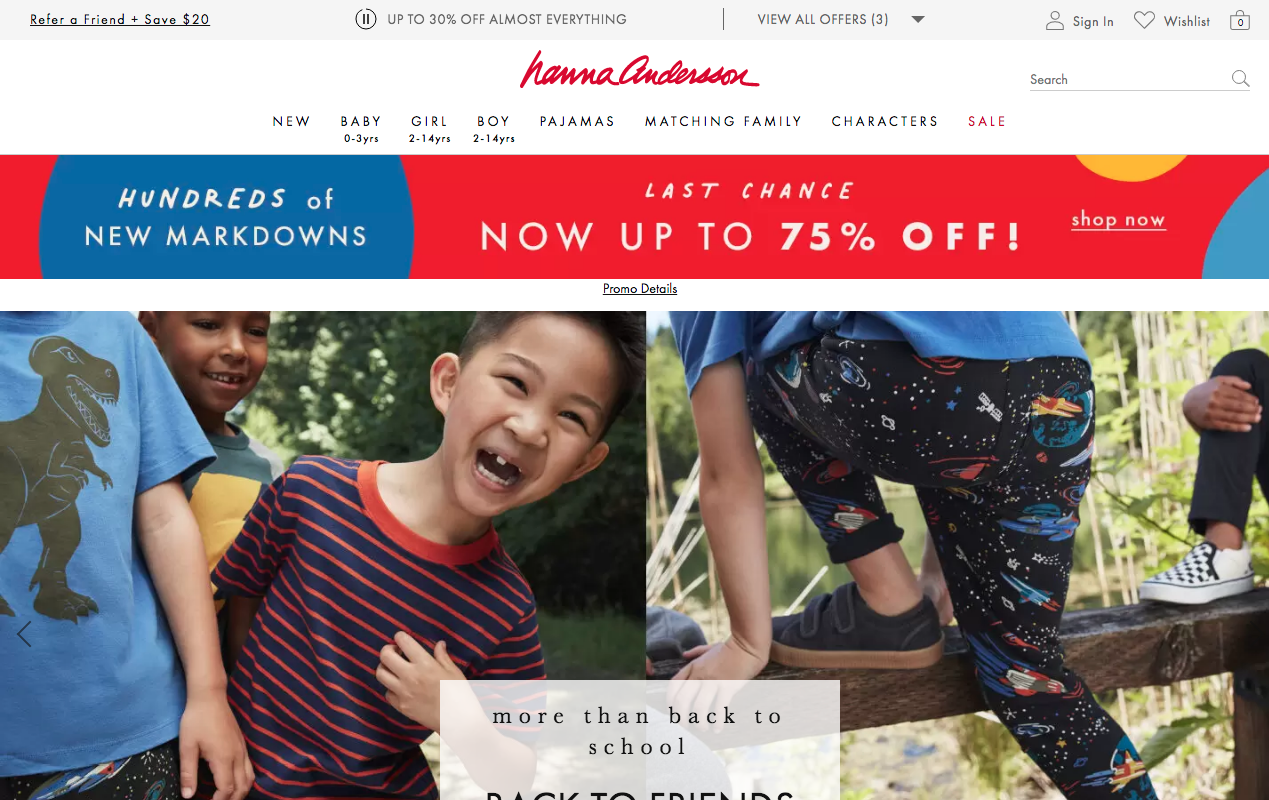